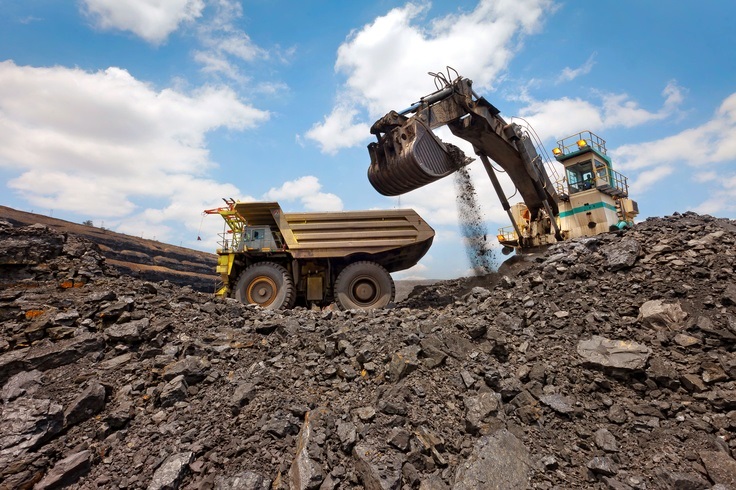 Grootegeluk, an Exxaro operated coal mine within Limpopo’s Waterberg Coalfield.

The Department of Environmental Affairs (DEA) could be giving the go-ahead for what will be one of the most greenhouse gas (GHG) emission intensive coal-fired power stations, not only in South Africa, but in the world. Its GHG emissions are likely to be 60% higher than Eskom’s new Medupi and Kusile coal plants.

This is apparent from the final climate change impact assessment for the proposed Thabametsi coal-fired power station, to be built near Lephalale, Limpopo. On Monday 31 July 2017, Earthlife Africa Johannesburg (ELA), with the assistance of the Centre for Environmental Rights (CER), submitted comments on Thabametsi’s climate change impact assessment.

This climate change impact assessment is the first of its kind for a coal-fired power station in South Africa. It confirms that Thabametsi’s GHG emissions are going to be high – it will release 9.9 million tons of carbon dioxide equivalent (CO2e) per year, and will have a GHG emission intensity of 1.23 tons of CO2e per megawatt hour, roughly equivalent, if not slightly worse, than Eskom’s oldest coal-fired power plants.

The climate change impact assessment also looks at whether the proposed power station will cope with the impacts of climate change. It shows that water availability and deteriorating water quality in the already water-stressed Lephalale area pose a high risk to the power station’s operation over its intended 30 year lifespan, especially because planned industrial expansion in the area will make water increasingly scarce. 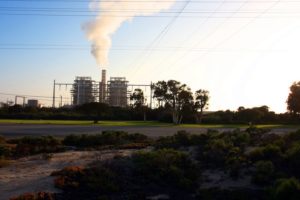 ELA’s comments state, among other things, that: 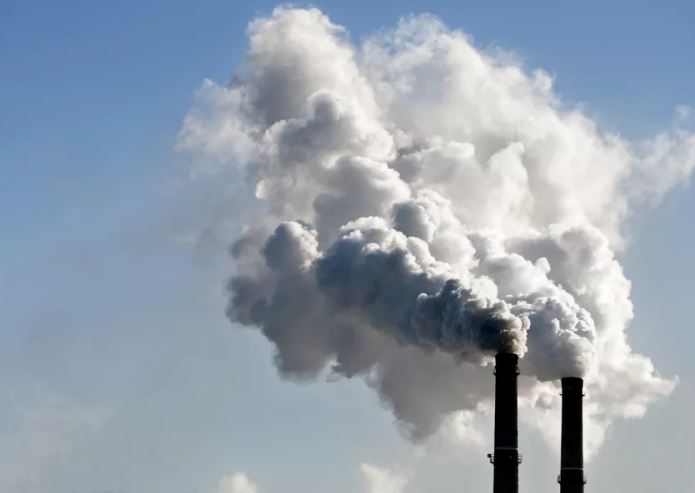 Despite this, the climate assessment summary report inexplicably concludes that the power station’s overall impacts are of low to medium significance, and that Thabametsi should go ahead.

The findings of the climate change impact assessment are deeply concerning, given South Africa’s extreme vulnerability to the impacts of climate change and the fact that South Africa has made international commitments to reduce its GHG emissions. Many countries in the world are not building new coal plants; are decommissioning their own existing plants; and are turning to cleaner and more efficient solutions like renewable energy – from solar and wind. These are very feasible options for South Africa with its abundant solar and wind resources, as research by the Council for Scientific and Industrial Research (CSIR) has demonstrated.

ELA’s Makoma Lekalakala says: “It is not clear why the DEA authorised Thabametsi to begin with, as it will have irreversible climate impacts. We hope that the findings of the climate change impact assessment now make it clear that this power station should not have been given approval.” 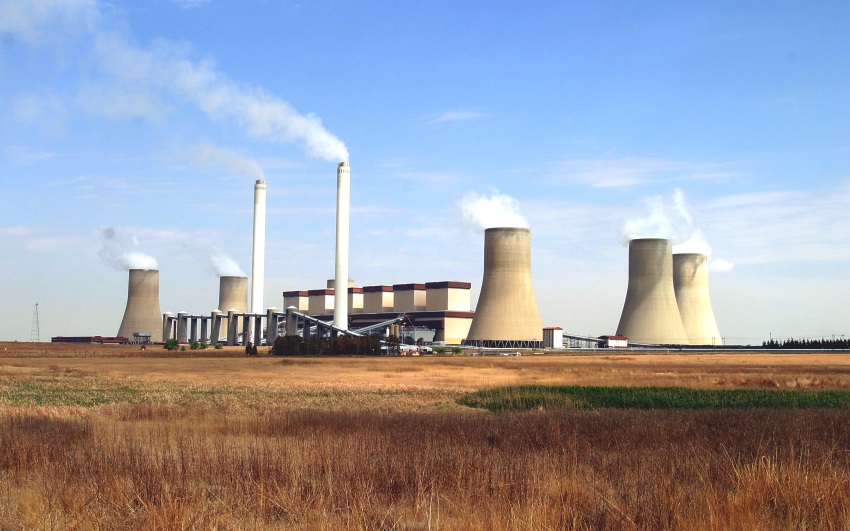 CER attorney Nicole Loser points out: “As with all proposed new coal plants which have not adequately assessed climate change impacts, or which have been authorised to go ahead despite the irreversible climate change impacts, if the Minister allows Thabametsi to proceed despite these impacts, our client will consider further legal action. Either way, it seems imprudent to commit South Africa to a project that will emit GHGs for at least 30 years, in circumstances when the revised Integrated Resource Plan for electricity – expected to be published early in 2018 – may substantially reduce the amount of coal in South Africa’s energy mix.” 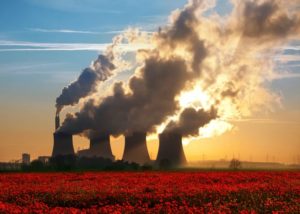 Thabametsi, as a preferred bidder under the Coal Baseload Independent Power Producer Procurement Programme, is required to reach commercial and financial close (meaning that it must have all necessary authorisations – including an environmental authorisation – in place) by 3 November 2017. As things stand, apart from the suspended environmental authorisation, Thabametsi also does not have a generation licence, an air emission licence, or a water use licence.

ELA and CER, along with environmental justice organisation groundWork, are part of the Life After Coal campaign. This is a joint campaign which aims to discourage investment in new coal-fired power stations and mines; accelerate the retirement of South Africa’s coal infrastructure; and enable a just transition to renewable energy systems for the people.