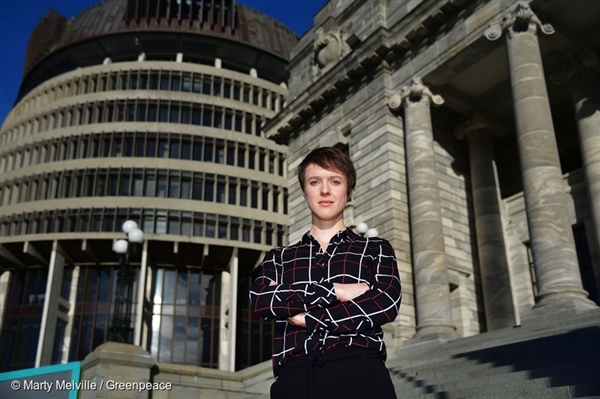 The court didn’t issue an order against the recently elected government because the new Prime Minister, Jacinda Ardern, has committed the country to zero carbon by 2050. While Sarah is excited about the new 2050 target, she believes there needs to be a concrete plan to achieve it. Sarah hasn’t ruled out an appeal.

This ruling is a big deal.

It demonstrates that countries must review climate decisions in line with updated science and courts will weigh in on inadequate efforts to respond to climate change.

Here’s why this ruling from a small South Pacific country court will have a big impact on global climate action.

People are securing big wins for the climate in court

First there was the case brought by the Urgenda Foundation and 900 co-plaintiffs. They argued that the Netherlands committed a tort of negligence against its citizens by contributing to climate change. The court agreed and ordered the government to increase its emission reduction targets.

Then in Pakistan a farmer sued the Federal government, arguing that inaction on climate change violated the constitutional rights to life and dignity. Again, the court agreed and ordered the government to act and placed it under judicial supervision. 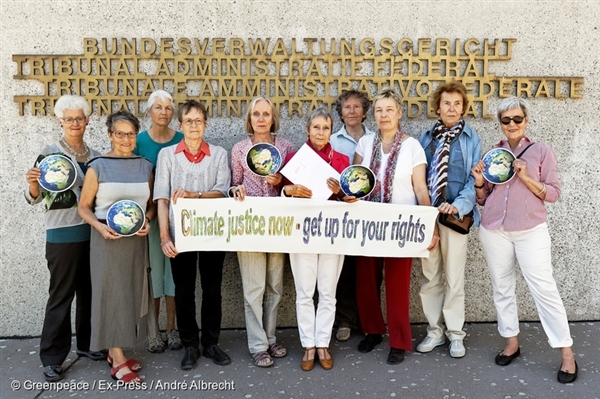 Members of the Senior Women for Climate Protection deliver their legal complaint against Swiss authorities to the court in May, 2017.

And the wins continue. In the USA, 21 young people and a climate scientist, as guardians for future generations, sued the government for violating their rights by committing the US to a fossil fuel based energy system. In rejecting government and industry efforts to have the case dismissed, the court ruled that their case could proceed to trial and identified a new right to “a climate system capable of sustaining human life.”

Like the landmark decisions that came before it, the New Zealand High Court’s ruling will inspire more people to sue. It provides strong legal arguments in favor of government accountability for weak climate policies in other pending cases, such as the climate lawsuit brought by over 700 Swiss senior women.

Another epic court battle is set to begin on 14 November, and a Norwegian court could be the next to hold a government accountable in a climate case.

Greenpeace Nordic and Nature & Youth filed a lawsuit against the Norwegian Government for opening up new areas in the Arctic for drilling for oil and gas, further north than ever before. They allege that the licenses infringe the Constitutional right to a healthy environment, explicitly safeguarded for future generations, as well as contravening the Paris Agreement. 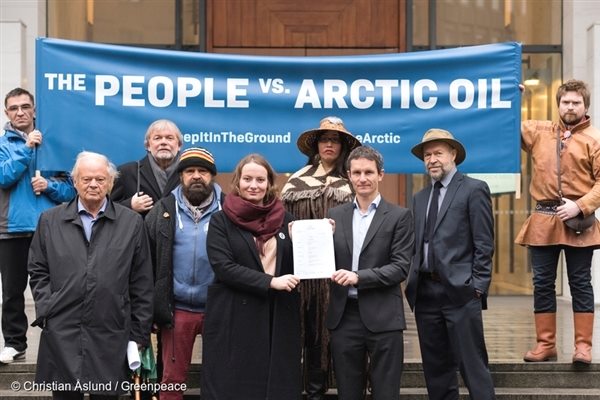 Plaintiffs and supporters stand outside the Norwegian courthouse in Oslo with the lawsuit against the Norwegian government in October, 2016.

On the other side of the world, the people of Tacloban are marking the 4th anniversary of super typhoon Haiyan, which hit the Philippines in November 2013. At least 6,300 lives were lost and millions of others were affected and have yet to recover. Like Sarah and the youth in Norway, disaster survivors and other Filipinos are using the power of the law to accelerate action on climate change.

Human rights investigation in the Philippines

In September 2015, they filed a legal petition, triggering a powerful human rights body to launch a serious investigation into the responsibility big fossil fuel companies have for fuelling climate impacts that contribute to human rights harms. On December 11th, the Commission will be holding a preliminary conference with the aim of finding a speedy resolution, which the people hope will work to prevent climate-related human rights harms.

The Paris Agreement set down a bold ambition to limit global warming to 1.5 degrees Celsius. We’re in a race against time to increase climate action to meet this target.

The New Zealand ruling is a warning to all governments. If countries fail to get their act together to make sure deadly climate impacts are averted, they too will be hauled into court.

You can hold the big polluters accountable. Add your name and support communities seeking climate justice through legal actions.

By Kristin Casper and Kate Simcock.

Kristin Casper is Litigation Counsel for the global Climate Justice and Liability Project with Greenpeace Canada and Kate Simcock is a Campaigner at Greenpeace New Zealand.