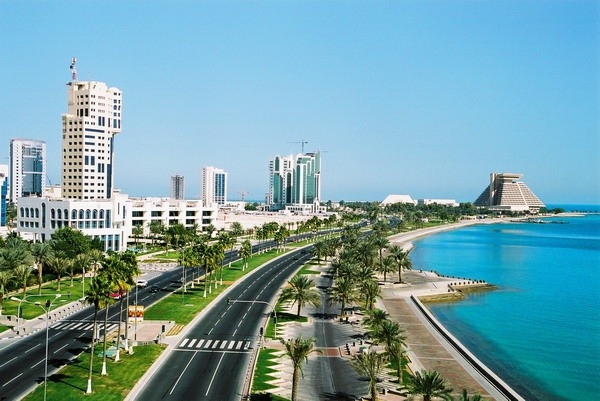 A new report by the African Climate Policy Centre (ACPC) has shown that less than 11% of currently provided climate finance meets the UN commitment of being “new and additional.”

The African Climate Policy Centre (ACPC), a centre of the United Nations Economic Commission for Africa and an integral part of the Climate for Development in Africa programme (ClimDev-Africa), released an update on its detailed report on the current provision of climate finance that shows only a small fraction, less than 11%, of currently provided climate finance meets the UN commitment of being ‘new and additional.’

The report finds that there are many lessons to be learnt from the current Fast Start Finance system, which was supposed to deliver $30 billion in ‘new and additional’ funding to developing countries, and was agreed at the Copenhagen climate conference.

Launching the updated report, Fatima Denton, Coordinator of ACPC, said, “The experience with the “fast-start” pledges and discussions of the $100 billion promise suggests that the adequacy and predictability of climate finance may remain very low if the future climate finance architecture reflects current practice. Current practice is that only one dollar in every ten is new and additional.”

“African countries, as well as many other developing countries, are vulnerable to climate change and are among those least likely to have the resources required to withstand its adverse impacts – yet there has not been any indication that the magnitude of climate finance will meet the scale of what is needed.” Denton said.

“The insufficient transparency and slow disbursement of the financial resources pledged by developedcountry parties as “fast start” finance for the period 2010-2012 is worrying for Africa.” Emannuel Dlamini, Chair of the African Group of Climate Change Negotiators, said.

“We call on developed countries to fullyimplement their commitments relating to financial resources and the transfer of technology as animportant step towards addressing the common challenge of climate change.” Dlamini said.

“Long-term climate finance needs to be accountable and transparent. In Africa, we need to know how much is new, where it is coming from, and whether it will be directed to the adaptation projects that are desperately necessary,” Dlamini said.

The updated study shows that:

The total amount of funds that are both “new and additional” (as agreed in Cancun) is between 9-11%.

“The key lesson from the updated report is that developed countries should commit (at COP18) to provide a detailed climate finance roadmap 2013-2020 by which they demonstrate how they intend to fulfil the 100 billion promise by 2020, i.e. a scenario showing the gradual increase of climate finance between 2013 and 2020.” Denton said.

“Such a scenario would include intermediate targets (say for 2013 and 2017), the share of public finance, and provide clarity on the mix of both direct budget contributions form developed countries as well as alternative sources of public finance.” Denton concluded.

The city of Doha, Qatar remains under the spotlight as the UN Climate Change Conference COP18 starts winding down and pressure for results mount.