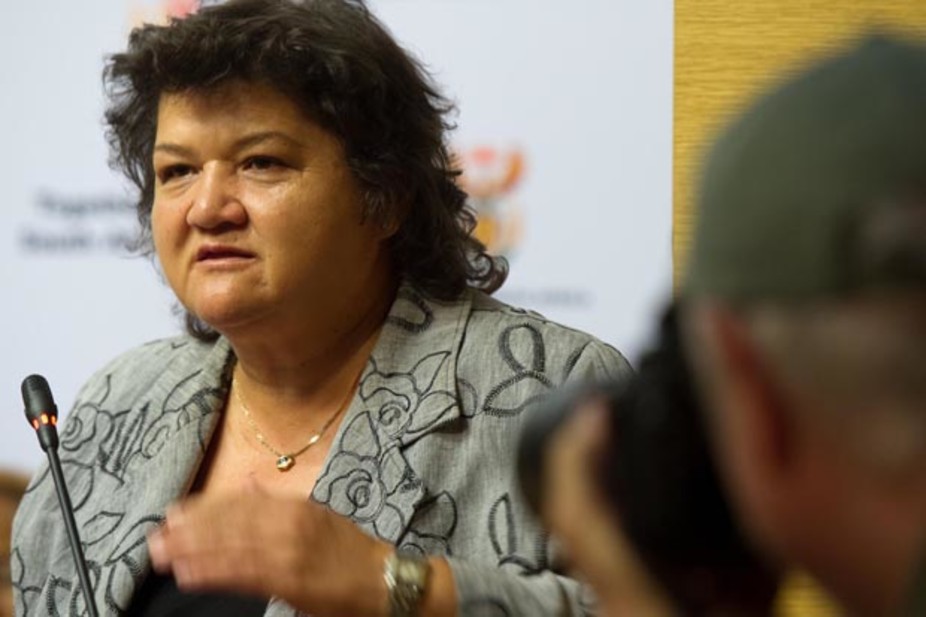 The programme has won plaudits for its success in facilitating the establishment of multiple solar and wind farms in record time. But Eskom is once again stalling.

The power utility’s stand threatens the viability of the entire renewable energy sector in the country. It’s hostility also defies logic given that the whole world is embracing renewable energy as key to a clean energy future and combating climate change.

What lies behind the opposition?

The answer lies in the fact that two powerful lobbies are at work in South Africa. One is pro-coal, the other pro-nuclear. This has made the success of the renewable energy projects a target for attacks from interested parties in both. Disrupting the renewable energy sector would ensure that the coal sector remains dominant. And that, over time, it is gradually displaced by nuclear.

The lobby groups attached to coal and nuclear appear to have had powerful allies on the state utility’s board. There is mounting evidence that they have been furthering the interests of a group linked to the Gupta family. It in turn has been accused of capturing state entities to further its own ends, as well as those of President Jacob Zuma, his family and allies.

It has also been widely argued that the massively expensive proposed nuclear build is being driven by the same interest groups.

The battle over renewables is therefore closely linked to a wider political confrontation over control of key aspects of the South African economy.

Eskom accepts the need to expand its generating potential in the long term. The additional contribution from renewables is well within its broader expansion targets. And tariffs on the energy from renewable sources would be almost half of the estimated cost of new coal and new nuclear power.

The Public Enterprises Minister Lynne Brown has been disingenuous in citing cost as a reason to stop the last phase of renewables. The higher costs she recently quoted were presumably those associated with the first round of renewable energy projects. These contracts were concluded in 2012 and prices for renewables have come down considerably since.

For its part Eskom has pointed to the oversupply of electricity as the reason for its objection. But elsewhere it has trumpeted the need for more nuclear power. It can’t have it both ways.

Until two years ago Eskom was seen as a neutral player committed to effectively provide electric power in the best interests of the country. It threw its weight behind previous power procurement plans.

But that all changed in 2015 after Brian Molefe was appointed CEO.

Molefe and his successor Matshela Koko are both linked to the controversial Gupta family. Their names featured in the Public Protector’s State of Capture report as well as in a bulk leak of emails which implicated the Guptas and other leading figures in the state capture network.

Molefe and Koko played a pivotal role in helping the Guptas purchase a coal mine – the Optimum mine – and to secure a lucrative coal supply contract with Eskom. Both are also strongly pro-nuclear. They have also gone on record to argue that renewable energy is too expensive.

Eskom has furthermore listed renewables as the reason for planning to shut down four coal power plants. In reality, these old plants had already been destined for closure in anticipation of the imminent additional power supply expected from two new coal plants – Medupi and Kusile.

It’s suspicious that one of the power stations facing closure, Hendrina, is supplied by coal from the Optimum mine. The effect of stalling renewable power expansion could force the extension of Hendrina’s life span.

Brown is in the process of restructuring the Eskom board after Molefe departed, Koko was suspended and the chairperson of the board resigned. Although there are signs that the minister is aware that she has been misled by the Eskom board on other matters, she doesn’t seem to believe this is true when it comes to renewables, repeating recently the view that it’s too expensive.

Brown’s counterpart in the energy portfolio, Nkhensani Kubayi, has displayed little sympathy for the renewable energy sector, also making far-fetched and easily disprovable claims that the initial solar and wind power stations have resulted in zero jobs. Renewable energy is in fact estimated to eventually generate over 100 000 jobs in South Africa.

Kubayi has also shown that she’s highly receptive to the nuclear lobby. Visiting a nuclear industry fair in Russia in the middle of June she expressed concern that the judicial disqualification of the existing nuclear cooperation agreement damaged relations with that country.

It has been convincingly argued that South Africa can’t afford the nuclear option in the current economic environment.

The global ascendancy of renewables and their particular pertinence in South African climatic conditions may even make coal and nuclear energy technologies obsolete in the distant future. Ultimately South Africa won’t be able to buck international trends. That means that, in the longer term, the future of renewables in South Africa remains bright.

By Hartmut Winkler, Professor of Physics, University of Johannesburg