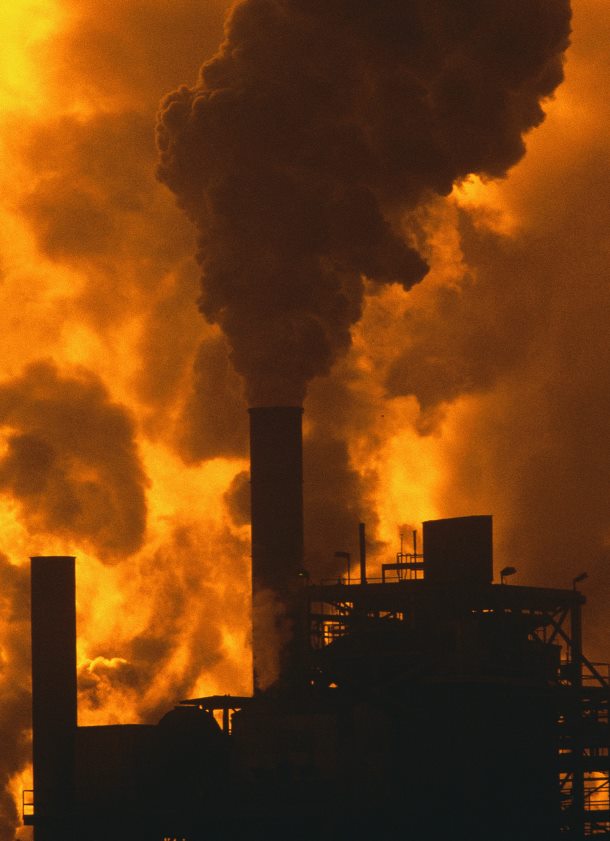 The Life After Coal campaign is dismayed to learn that Eskom is once again applying to postpone compliance with pollution standards.

This time, it is re-applying for postponements of standards that it was legally required to meet almost two years ago, for its two coal-fired power stations in Limpopo – Medupi, which is under construction, and Matimba.

In December 2013, Eskom applied to postpone the compliance of all its coal power stations with the minimum emission standards which govern the amounts of pollutants its stations could legally emit from 1 April 2015, and which will become stricter on 1 April 2020.

At the time, and despite South Africa’s standards being weak compared to international standards, Eskom claimed, amongst other reasons, that legal compliance was too expensive, could result in load-shedding, and would require the use of too much water. This despite Eskom having conducted its own health impact studies in 2006, which revealed significant numbers of respiratory hospital admissions and deaths caused by its own stations’ emissions.

The CER, representing various clients, made detailed submissions against these proposed postponements in 2014, highlighting the devastating health impacts already caused by Eskom’s coal-fired power stations, and how postponing compliance would make these even worse.  The majority of Eskom’s applications were, nevertheless, granted.

However, its applications in relation to the 2015 sulphur dioxide standards for Medupi and Matimba were refused, with the result that Eskom had to comply with these standards by 1 April 2015. Yet it is not clear that Eskom has taken any steps to ensure that these stations meet the required emission standards.

Eskom claims that the variability of the sulphur content of the coal that both stations source from Exarro’s Grootegeluk Coal Mine means that they cannot consistently comply with the 2015 standard. In addition, neither station has technology installed to limit sulphur dioxide, which is known to have serious impacts on respiratory health.

To meet a condition of its US$ 3.75 billion loan from the World Bank, Eskom is required to install such technology (called flue gas desulphurisation (FGD)) at Medupi. At the time of the loan agreement, it was planned that all the FGD equipment for the six power generation units would be installed and fully operational by the end of 2021. The significant delays at Medupi (which commenced construction ten years ago) mean that this deadline is simply impossible to meet. Eskom’s current estimate is for FGD to be installed onto all units only by 2026. Worryingly, FGD-retrofits are not planned for Matimba, nor for any other of Eskom’s coal-fired power stations.*

This non-compliance with the law will expose the people impacted by Medupi and Matimba’s emissions to extremely harmful sulphur dioxide pollution for an even longer period. This will be made worse by the numerous other planned industrial developments for the area (including the proposed privately owned Thabametsi coal-fired power station, as such other additional coal-fired power stations as are authorised).

It is, in any event, not legally permissible for Eskom to apply for these postponements at this stage. The emission standards applied from April 2015, and the law requires Eskom to have submitted its postponement applications by March 2014. It did, and they were rejected. Eskom cannot now apply to be effectively exempt from the law.

Life After Coal is a joint campaign by Earthlife Africa, groundWork and the Centre for Environmental Rights. The campaign calls upon the National Air Quality Officer, as the decision-maker on applications to postpone compliance with emission standards, to reject Eskom’s applications again. It also calls upon the Environmental Management Inspectorate to take enforcement action against Eskom for non-compliance with the standards.

* Kusile will have FGD integrated into its design.