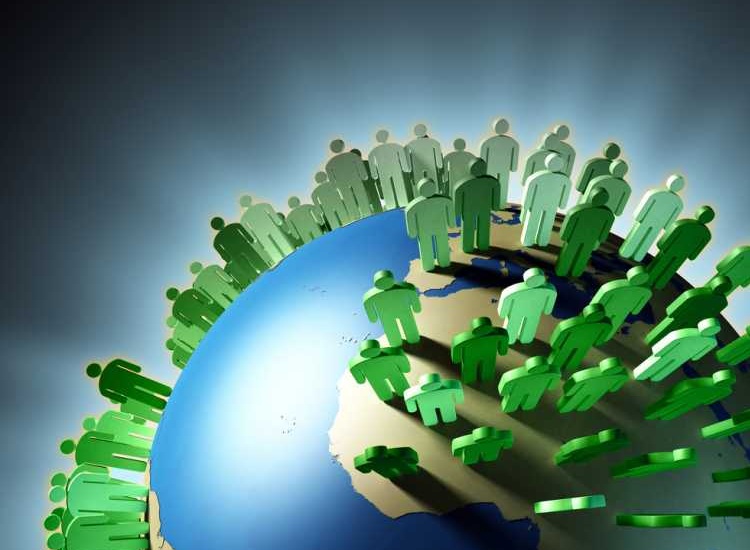 World Population Day is an annual event, observed on July 11 every year, which seeks to raise awareness of global population issues. The event was established by the Governing Council of the United Nations Development Programme in 1989. It was inspired by the public interest in Five Billion Day on July 11, 1987 approximately the date on which the world’s population reached five billion people.