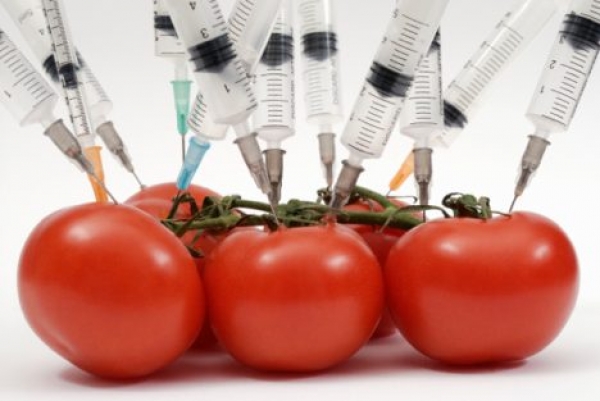 Greenpeace announced in Brussels recently that annual industry figures to be released early next week are expected to confirm the commercial failure of genetically modified (GM) food in Europe.

Only around 0.06% of the EU’s agricultural land was used in 2011 to grow GM food, the report by the International Service for the Acquisition of Agri-biotech Applications (ISAAA), a group funded by the biotech industry to promote GM crops, is expected to say.

Total used agricultural land in the EU amounts to around 179 million hectares. The biotech industry figure for overall cultivation of GM food in Europe in 2011 is expected to be just over 110,000 hectares.

Widespread public opposition and environmental concerns expressed by several European governments, scientists and farmers have made GM food a commercial flop in Europe, said Greenpeace. Only Spain saw a noticeable rise in cultivation in 2012, slightly increasing overall figures for Europe after three consecutive years of decline.

Plans abandoned due to opposition from consumers, farmers and politicians

The publication of the annual ISAAA industry report follows an announcement in January by BASF, the world’s biggest chemical company, that it was abandoning plans to develop and commercialise GM food in Europe due to opposition from ‘the majority of consumers, farmers and politicians’. Cultivation of BASF’s flagship antibiotic-resistant potato, known as Amflora, has been negligible since its controversial authorisation in March 2010, under 20 hectares in 2011.

The only crop that will still be grown in Europe in 2012, Monsanto’s pesticide-producing GM maize MON810, is still banned in seven EU countries because of environmental and health concerns. In January, Monsanto announced that it would no longer seek to sell its GM maize in France, saying that ‘favorable conditions for the sale of the MON810 in France in 2012 and beyond are not in place’.

Greenpeace EU agriculture policy director Marco Contiero said: “There is no escaping the hard facts: GM food has flopped in Europe, is increasingly opposed in Asia and is retreating to the Americas. Public rejection and market failure have already forced BASF to scaling back in Europe, while Monsanto is holding on by its fingernails. Crops that are only grown on 0.06% of Europe’s agricultural land can only be described as a failure.”

After 16 years of aggressive commercialisation, over 80% of global GM crop production is still restricted to only four countries in the Americas: the United States, Canada, Brazil, and Argentina. Recent attempts to introduce GM food to China (GM rice) and India (GM aubergine) have failed.