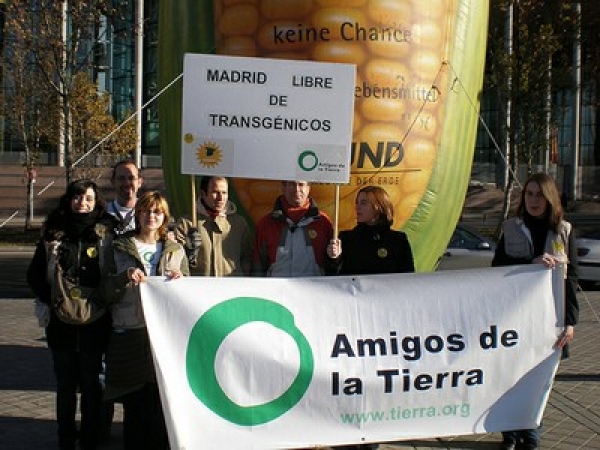 Friends of the Earth International is delighted to hear that Germany-based BASF is halting the development and commercialisation of genetically modified (GM) crops in Europe.

Speaking on 16 January, the day of the announcement, Adrian Bebb, from Friends of the Earth Europe said:

“This is another nail in the coffin for genetically modified foods in Europe. No one wants to eat them and few farmers want to grow them. This is a good day for consumers and farmers and opens the door for the European Union to shift Europe to greener and more publicly acceptable farming.”

In its announcement BASF states that it has stopped the commercialisation of the Amflora potato, the GM crop licensed by John Dalli, Health and Consumer Commissioner in 2010. However, in the first year of cultivation the potatoes were contaminated with an unlicensed GM variety by BASF and withdrawn from the market.

“This is an embarrassment for Commissioner John Dalli. On coming into office he nailed his name to the GM mast, and approved BASF’s GM potato for commercial growing. Two years later, BASF has pulled the plug and the decline of GMOs continues.”

By Phil Lee, for Friends of the Earth International