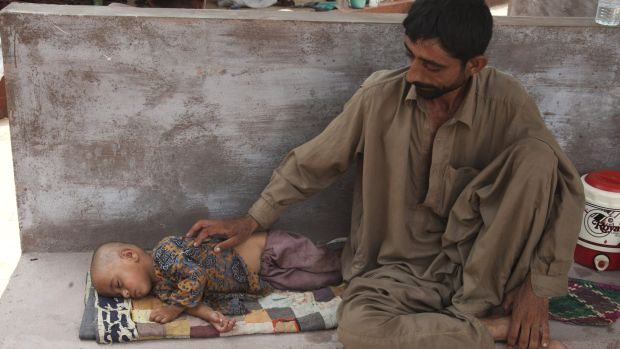 When Nicholas Herold was hunting for data on how much climate change was affecting the world’s poorest nations, he was surprised when he couldn’t find answers in the published research.

“Everyone’s spoken for years about how poor countries are going to suffer more  – or are suffering  more – and I couldn’t find one figure actually showing this,” the research fellow at the Climate Change Research Centre at the University of NSW said.

While lots of models were in use, nobody had crunched the observations. One reason was that until recent decades, large regions particularly in Africa had only limited instrumental monitoring.

Using World Bank wealth definitions and targeting the number of days and nights that fell in the top 10 per cent of temperatures for any date, Dr Herold and fellow researchers found extreme heat readings have increased much faster in low-income nations than richer ones since at least the 1980s. 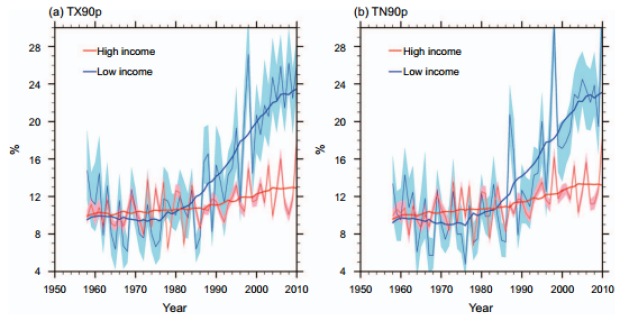 “We expected it to be a lot worse since the [low-income] countries are near the equator but the difference of more than double is quite shocking,” he said.

In a paper published in the Environmental Research Letters journal, the researchers noted poorer nations were often located in the tropics and therefore already “close to the upper threshold for human comfort”.

By contrast, rich nations had the percentage of hot days rise much slower, from 10 per cent to 15 per cent, or 37 to 55 days. 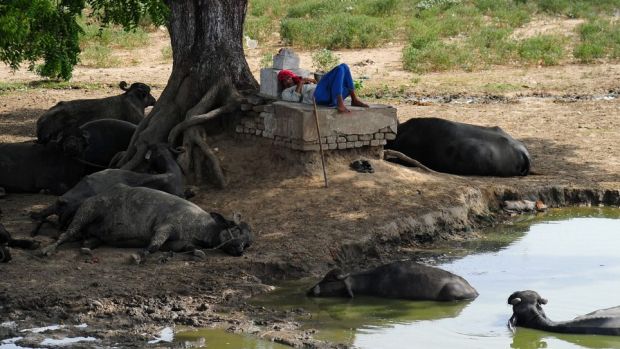 Pre-monsoonal heat in India has been severe in many regions in recent years. Image: AFP

Warm nights have increased at even a faster pace, in line with global trends, with the pace of increase in poorer nations almost triple that of the rich. (See chart below, showing the number of hot days on the left, and hot nights on the right.)

Poorer nations typically have far smaller accumulated or annual per-capita greenhouse gas emissions than industrialised ones. With the uneven warming trends likely to continue, poor nations have a case for demanding rich world assistance to cope with climate change, he said: Poor countries have “contributed the least, but in terms of temperature effects, they will suffer the most”. 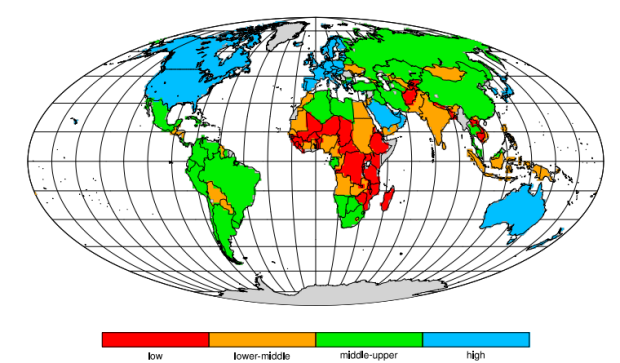 “Our findings also lend support to calls for explicit loss and damage compensation,” the paper concludes.

The scale of the threats posed by global warming was outlined at length in a recently published book, Climate Change and the Health of Nations, by the late Australian National University academic, Anthony McMichael.

Europe’s severe heatwave killed 70,000 in 2003 and 55,000 died in 2010 in Russia, demonstrating more developed nations were also home to vulnerable people when temperatures spike. 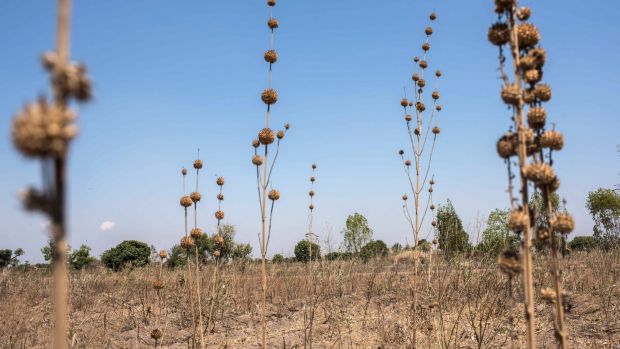 While history offers many examples of how past climate change affected societies – usually detrimentally – the prospect of more rapid shifts will likely stretch rich and poor nations alike.

“We cannot predict the consequences for human populations but they may be dire – especially if runaway climate change occurs, Professor McMichael wrote.