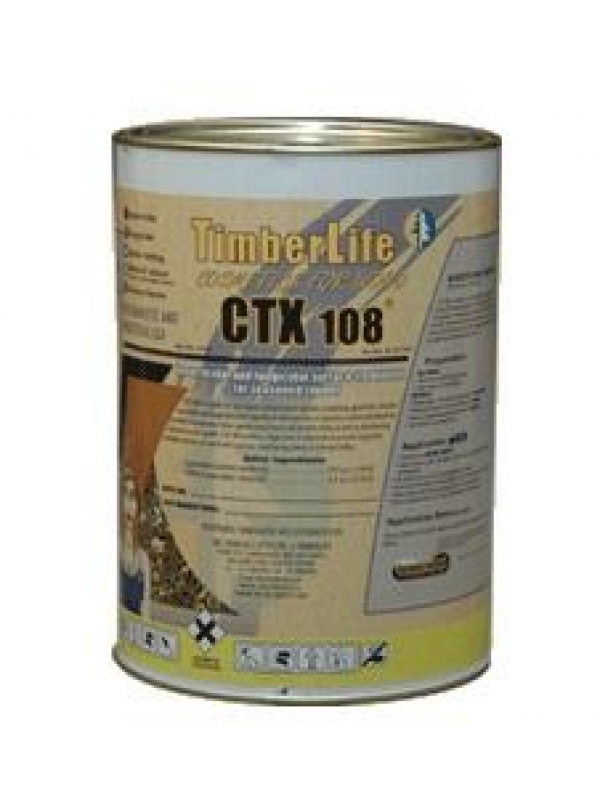 You remember that we wrote the story of Mr Leslie Steenkamp who tried to rid his Plumstead house of borer-beetles, but instead ended up losing it due to an over-application of a pesticide CTX 108 by a fumigation company, Pestokil.

As promised in our story last time, the Green Times has been in touch with all companies concerned in order to give them a fair chance to have their viewpoints published. In order for you to judge for yourself, we have provided most of these conversations verbatim here.

In our letter addressed to Mr Aubrey Harris from Pestokil, we posed the following questions:

We have received no response from Pestokil to date.

How to protect people?

To the South African Pest Control Association (SAPCA) we posed the following questions:

In a letter signed by Lynette Cokayne, CEO SAPCA / PCSIB we received their response:

‘Thank you very much for the opportunity to respond to your article in the Green Times dated 14 October, Issue 38b and the questions you forwarded us for a follow up article. Please find below response from the South African Pest Control Association below.

SAPCAs function: The South African Pest Control Association (SAPCA), has acted as voice of the pest control industry since 1964.

The aim of the association is to:

The committee of the Western Cape branch of SAPCA completed a full and thorough investigation and attempted to resolve Mr. Steenkamp’s complaint in January 2011. On 28th January 2011 Mr Leslie Steenkamp was supplied with a formal written response by Mr.  Mark Enslin.

Efforts by SAPCA to mediate a resolution of Mr. Steenkamp’s complaint failed. As an industry association we cannot become involved in this matter any further as Mr Steenkamp issued summons against Pestokil and this matter is set down for trial on 13 February 2012. This matter is thus sub judice.’

In law, sub judice, Latin for “under a judge”, means that a particular case or matter is under trial or being considered by a judge or court.

Insurance also not where you need them

Extensions not in place

‘It is important to note that the Insured in this instance is not Mr. Steenkamp, but the company that did the pest control. On a commercial policy, as in the case of Pestokil, the section Public Liability provide for matters where our insured may become legally liable to pay towards third parties.

It is also important to note that the Public Liability Section contains various extensions that an insured may require, based on the needs for his specific type of business. The option to take up these extensions is determined by the client and not by Santam.

In this instance, Pestokil never took up the required extensions and so are not covered. Santam therefore had no option but to decline the claim of Pestokil’

Facility not in place

So we found out that Mr Steenkamp’s house structure was in fact ensured by OutSurance, who turned down Mr Steenkamp’s claim for compensation. In a letter from a Leocardo Martin, he states that ‘the cause of the loss or damage to the item for which you submitted a claim is not covered in terms of the facility.’

Then we sent some queries to Mr Willie Conradie of Timberlife, the supplier of CTX 108:

‘We have been placed in possession of your e-mail dated 13 October 2011 addressed to Timberlife. Timberlife also had some previous queries that emanate from work done by Pestokil at the residence of the Steenkamp family from other entities / individuals. Timberlife appointed our firm to act on their behalf as some of these queries resulted in incriminating statements by other parties. We are in the process of taking legal action against some individuals / entities.

In your e-mail you request our client’s response to an article that was allegedly published. You have not provided a copy of the article and then you require our client’s side of the story without giving our client full particulars of what the article entailed.

What is apparent from your e-mail is that you have already formulated your own opinion and you are claiming from our client to compensate Mr Steenkamp for ‘the loss of a safe house to live in.’ There is no sound basis on which you can call for compensation. What is further disconcerting is the fact that the Steenkamps are also claiming from Pestokil for damages allegedly suffered by the work done by Pestokil.

Action was instituted by the Steenkamps out of the High Court of South Africa, Western Cape High Court and the matter is sub judice. Our client is not a party to those proceedings.

Having regard to the above you will understand that our client cannot react to the article which you have failed to provide and further it would appear that the Steenkamps are in litigation with Pestokil. Our client cannot comment on these matters and was also not party to the so called excessive over spraying.’

I find it interesting to hear that a company of Timberlife‘s standing is not familiar with the system of online publishing and was not able to click on our website address, which was included in our mail, to read the story published on our home page.

In our next issue we will report further on Mr Steenkamp’s extended battle with serious health consequence due to inhaling the toxic fumes for many months in his home office.