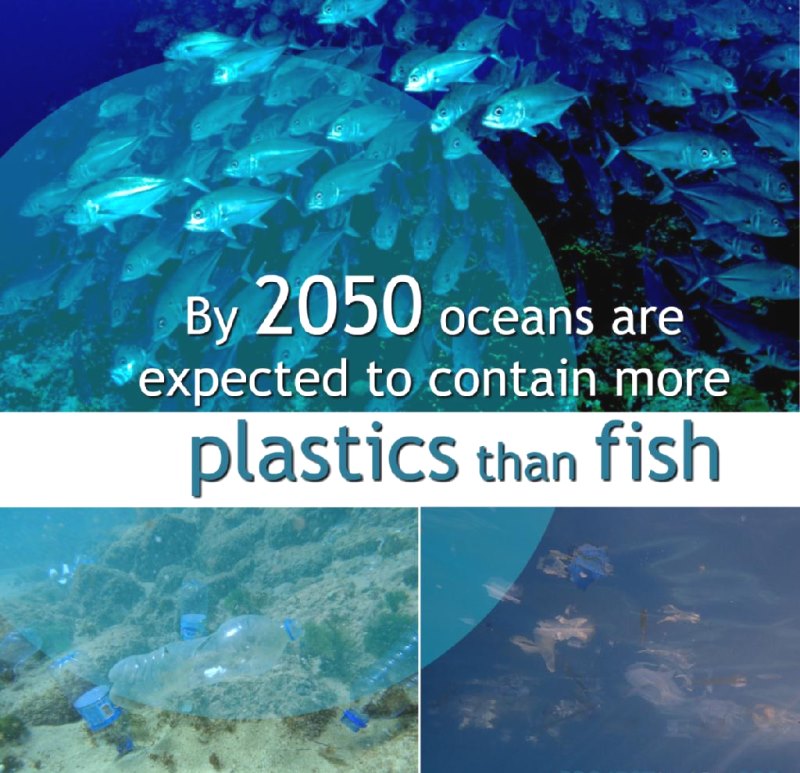 The report, “The New Plastics Economy: Rethinking the Future of Plastics” was published in January 2016 to coincide with World Economic Forum in Davos.

A collaboration between the Ellen MacArthur Foundation, World Economic Forum and McKinsey and Company, the report predicts that the world’s oceans will contain more plastic than they do fish by the year 2050.

A vision for NO waste

However, the real significance of the report is that it’s the first effort to create a blueprint for a vision of a global economy in which plastics never become waste. It also outlines concrete steps towards achieving the systemic shift needed – based on the principles of a circular economy.

“The PET Plastic Recycling Company (PETCO) is encouraged by the report findings and recommendations in relation to what we’re already doing with PET plastic recycling in South Africa and our vision going forward,” says CEO Cheri Scholtz. “It is our mission is to ensure an on-going monetary value for post-consumer PET bottles in order to sustain collection interest and ensure ever-growing recycling rates.” 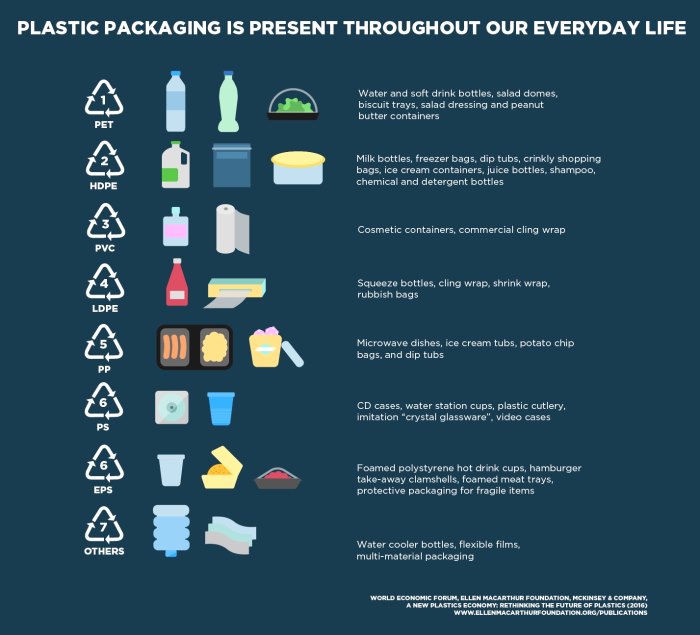 For the last 12 years, PETCO has worked with the plastics industry, community members, municipalities, NGO’s and entrepreneurs to create a more sustainable PET plastic recycling system. The company has injected R280 million worth of financial support into the PET recycling system. Their financial support, paid over to the recyclers, creates a ripple effect supporting collectors and new downstream product development, such as the carpet in car boots, the filling in duvets and pillows, or the ceiling insulation in rooves – all made out of recycled plastic bottles.

657% increase in recycling of plastic bottles 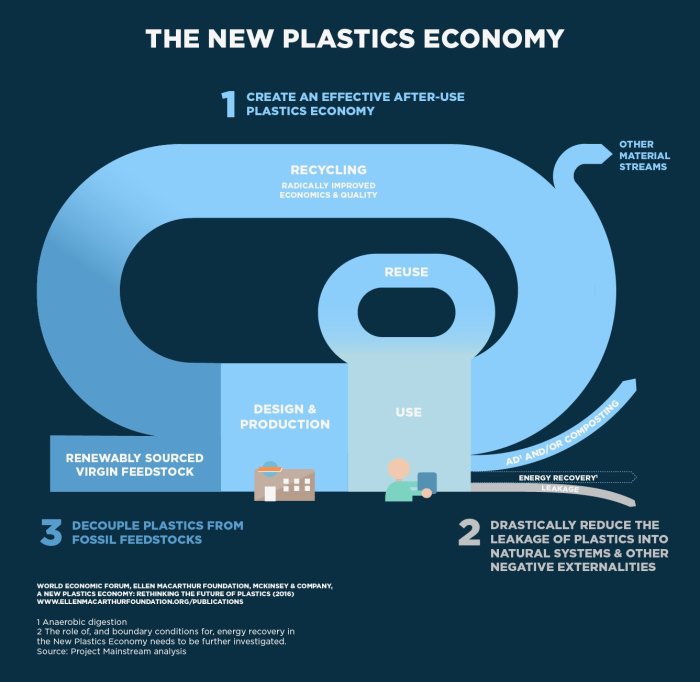 Bottle-2-Bottle capacity for carbonated soft drink grade approved Bottle-2-Bottle resin represents the most sustainable use of the raw material by “closing the loop”, where the recycled resin can be used again and again in new bottles.

Audits and approvals are currently being conducted for Coca-Cola SA to potentially use this resin in their new bottles.

Plastics are the workhorse material of the modern economy, with unbeaten properties. PET is already the world’s most widely recycled plastic container and South African PET recycling rates compare favourably with amongst the highest recycling rates in the world. 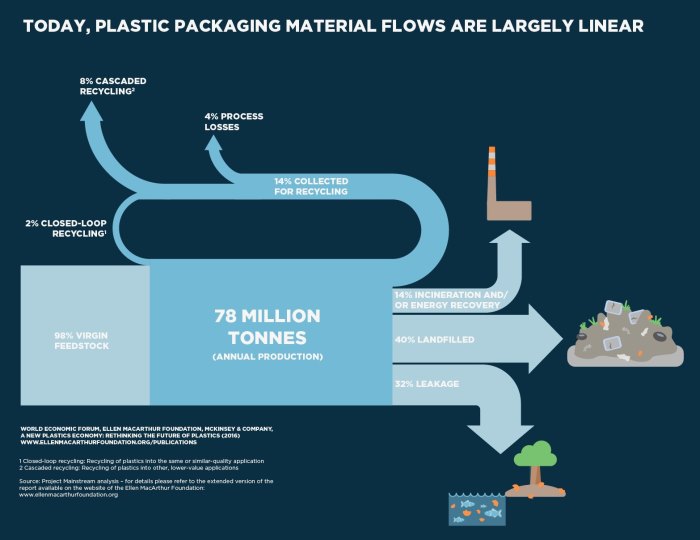 However, growing the recycling rates will mean facing some additional hurdles.  A wave of innovation as the report suggests could be transformative – but this will not be easy.  The plastics recycling industry is currently reeling from the recent plunge in the price of oil. At US$30 a barrel, it is more expensive to recover plastics and process their hydrocarbons to recycle them than to use virgin crude oil to produce new plastic containers. Additionally, bio-plastics are currently more expensive to make than the petro-alternative, and recycling systems for plastics made with plant materials are currently inefficient.

Most of the authorities in South Africa still do not have kerbside plastics collections and there is still not enough infrastructure in place to deal with a huge increase in plastics recycling should this be the case.
Creating higher demand for products made from recycled plastics is essential. The greater the demand, the more this will “pull through” the supply chain and stimulate activity. This will take considerable investment in infrastructure, innovation and encouragement from both private and public sectors. Retailers also have a large role to play in this regard.

Scholtz is frank about the challenges; “We know that consumers are generally willing to recycle, when it is made easy for them to do so, but getting them to be fully efficient and motivated and to change behaviour requires education.” 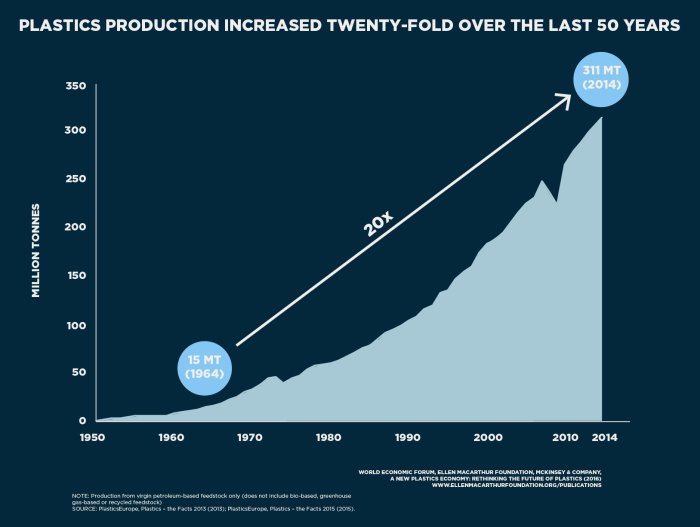 “By increasing the level of consumer awareness and understanding, we can ensure households are encouraged to take advantage of recycling processes and procedures as they become available,” she adds.
PETCO recognizes the need for innovators, designers, manufacturers, and packaging decision makers to understand how packaging design decisions can affect container recyclability and to design packages, where feasible, to be compatible with the broadest range of recycling operations and technologies. The New Plastics Economy Report is an exciting opportunity to inspire a generation of designers to profoundly rethink plastic packaging.

The South African plastics industry is an advocate for achieving world-class standards on recycling. To achieve this everyone involved, from the government to raw material producers, through to manufacturers, retailers, consumers and recyclers, need to all play their part in the solution.

PETCO welcomes the bold ideas presented in the report that could, if implemented, make an important contribution to transforming this important sector of the global economy.