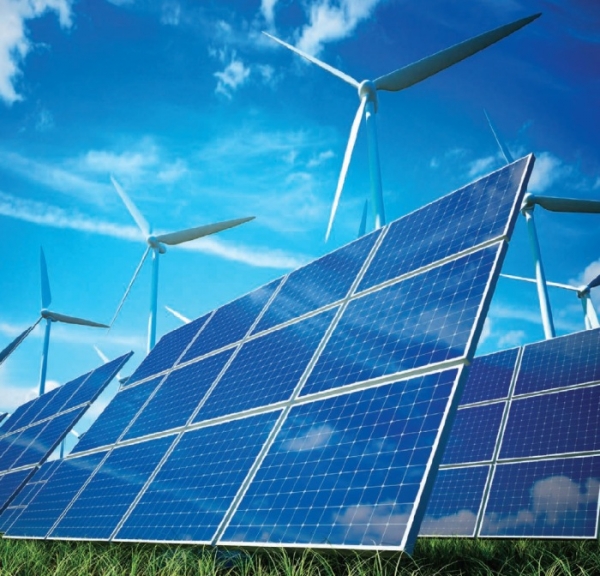 “The South African Renewables Initiative will not only contribute towards the growth and deployment of renewable energy, the reduction of greenhouse gas emissions, and enhanced energy access, but, equally importantly, it will also enable South Africa to boost the development of new green industries, and new green jobs in renewable energy and its value chain, ” said South Africa’ s Minister of Energy Dipuo Peters.

The aim of the initiative is enable the ambitious scaling up of renewable energy in South Africa, as envisaged in the Integrated Resource Plan for electricity.

The development of renewable energy in South Africa gets a boost with the establishment of an international partnership between the governments of South Africa and Britain, Germany, Denmark, Norway and the European Investment Bank.

“The SARi International Partnership has been developed to support these objectives. It will bring together the South African Government with international partners from other governments and development finance institutions to work together towards the aim of developing the enhanced financing arrangements needed to catalyze growth in the renewable industry and associated industrial and economic benefits, ” South African Minister of Trade and Industry Rob Davies said.

The key task of the partnership in 2012 will be to support South Africa to develop operational financial mechanisms, and to secure funding to enable an ambitious scale up of renewables.

The declaration of intent is for South Africa to become a “producer and consumer of tomorrow’s technology”, says SA Trade and Industries Minister Rob Davies.

The beauty of the deal is that SA citizens or government won’t not be “burdened” with set-up costs. The idea is for jobs and energy to be created, nationally and regionally. It’s all in line with the UN’s Cancun climate-change goals.