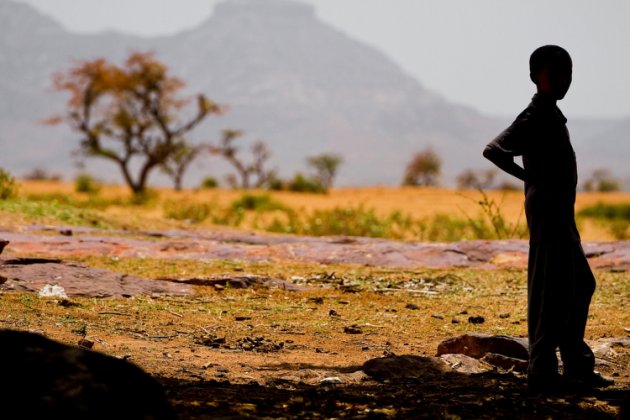 Climate change has brought erratic weather patterns characterized by devastating floods and droughts in Kenya, while economic losses due to this environmental vulnerability have been estimated to cost up to 40% of the national GDP. Image: Climate Emergency Institute

A daily diet of environmental news from across the planet might sound like quite a radical regime. Yet I firmly believe in the right to know how my species is changing the world into which I have delivered three children. It matters to me that they, and all vulnerable species, are comfortable and protected.

Breaking down this home, our planet, is as good as a gang of people tearing down my house, whilst I have my little ones to protect. Do I want to know what’s going on, so I can respond? Of course. I would want details. How many criminals out there, what are their weapons and tactics. How much time until the door is down? What can I do to remedy the situation?

Some say we hear too much bad news. You just turn off, become numb. In an effort to protect yourself from the strain of knowing—and the responsibility which that brings—you look the other way. But what are we defending ourselves against here? Knowledge. We think looking away is going to somehow save us. Is ignorance going to protect our children?

Be the adults today

Maturity demands that we be the adults here. Just keeping my eyes open, I am empowered daily.

Here is a smattering of what I learned during one week:

Knowing things informs not only what I hold in my brain, but also who I am. It helps me make important decisions—like how I spend my time, what I focus on, how I use resources, what sort of holiday I plan, what type of work I do, what I eat, what I teach my children, what I discuss with my friends, who I hang out with. It also expands my heart. It grows my capacity to respond with courage, innovation and creativity and lead a life that matters.

For more than two decades scientists have been issuing warnings about the future. It is like paying for life insurance. What can you do today to ensure your children survive better once you are gone? Invest today for tomorrow. It’s no good simply focusing on your comfort today, hoping tomorrow will take care of itself.

Climate scientists study climactic trends and causes of consequences. It is a hard science; the numbers are undeniable. This problem no longer lies in the future. We have left it too long. It is now.

Today the bulk of this country is straining in a national drought. I try to keep my vegetable garden going, irrigating from a natural pond. You can save bathwater to flush the toilet. Use less power—generating Eskom power takes huge quantities of water. Drink water rather than tea and coffee—each take many litres of water to produce.

As maize and wheat prices soar, our hearts go out to those who subsist on these grains. Farms fold, jobs are lost, unemployment soars, crime follows.

We are IN this reality together. What we do now determines the future—not what we talk about, but our actions. Today is an investment in the unfolding tomorrow. 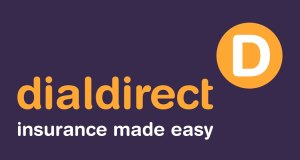