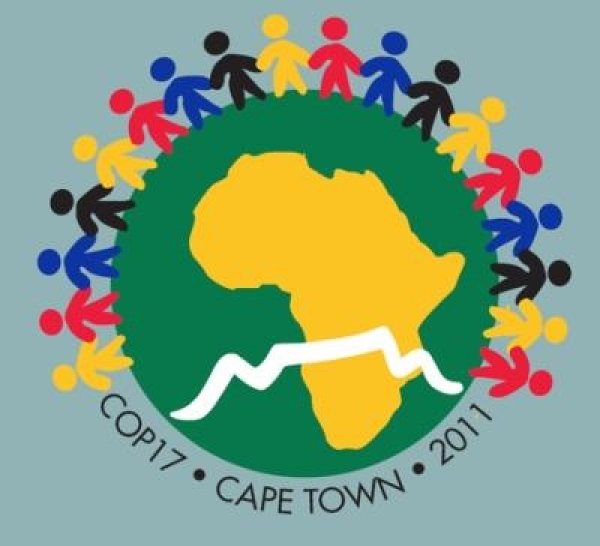 ‘We need coordination and collaboration of international organization,’ said Julia Bucknall (Manager of the Bank’s central unit for Water, World Bank durning the session ‘Water and Climate Change: The Road to COP17.’

The World Water Day conference held at Cape Town International Conference Centre (CTICC), noted that unfortunately water issues are not currently integrated into the COP17 agenda. The first step to take is to ensure that it is at the heart of the policy response to climate change. It is imperative that the message about water scarcity needs be addressed.

As a consequence a lack of understanding has contributed to influence the COP17 negotiations.

The mission: to bring together stakeholders from across the global water community. John Matthews (Director, Freshwater Adaptation, Conservation International) highlighted that climate change is already having an effect on continents across the globe, in particular Africa. The United Nations Climate Change Conference can do a lot of harm to sustainable development if water is not mentioned in the agenda.

‘Ministers and experts need to integrate policies, cultural and industrial practices in order to be successful,’ said H. E. Kamal Ali Mohammad (Minister of Water Resources in Sudan). They need to look at both the international and national level in order to develop resources and resilience to address the issues of climate change.

H. E. Regis Immongault (Minister of Water Resources in Gabon) highlighted that ‘the climate change framework strategy is currently in use in Gabon. They already use water to generate electricity but need much more.’

Bucknall believes that it is important to monitor water at the national level.

‘It’s not expensive – it’s about making an effort. We need further research on whether large scale hydropower initiatives can be considered as a viable option in the future.’

This is an opportunity not to be missed

Matthews thinks that ‘there is a great opportunity that the Durban COP will explore adaptation and African water issues. However there is a risk that the issue of water is a much bigger issue for the Southern hemisphere and may not be considered a worldwide priority.’

‘The thought of a collective voice is relatively simple but in reality is much harder to implement,’ added Mbangiseni Nepfumbada (Chief Director: Water Resources Information Management at Department of Water Affairs).

‘Water needs an ambassador who everyone listens to. Often a problem is that water and climate change issues become politicized which creates a distraction. We need public ownership.’

Nepfumbada also suggested that it would be valuable if all African countries had an environmental code which is implemented to all works. ‘We need a powerful commitment among ourselves and need practical work to maintain credibility,’ he said.

In summary a main point to consider is that worldwide education is key. There is currently a distinction between what we are asking and what we are doing. Africa is beginning to get their act together, but commitments need to be implemented worldwide.